On December 11, 2019, the European Commission published the official communication introducing the new European Green Deal, an agreement released after the institution declared climate emergency at the end of November.

The purpose of this agreement is to achieve carbon neutrality on the European continent by 2050, and various measures and fields of action aimed at making this possible are detailed. In the words of President Úrsula von der Leyen: “The European Green Deal is our new growth strategy; we believe in a growth that provides more than it consumes. It shows how to transform our way of living and working, of producing and consuming, so that we live healthier and our companies are innovative. We can all participate in the transition and we can all take advantage of the opportunities it offers. If we take this step first, and if we do it quickly, we will contribute to making our economy a world leader. We will do our utmost to achieve this, for the sake of the planet and the life it sustains, for the sake of Europe’s natural heritage, for the sake of biodiversity, for the sake of our forests and for the sake of our seas. If we show the rest of the world how to be sustainable and competitive, we can convince other countries to join us.”

The European Green Deal roadmap incorporates a roadmap that covers all sectors of the economy, with emphasis on transport, energy, agriculture, building, industry, steel, IT, textile and chemicals.

Objective: to reduce 90% of transport emissions by 2050

To this end, President Von der Leyen proposes a new pricing system where the price of transport is linked to its environmental impact. Her proposal is to extend emissions trading to the maritime sector, and possibly also to road transport, while at the same time reducing the emissions allowances that are allocated free of charge to airlines.

In addition, the Commission has determined to eliminate subsidies for fossil fuels and will consider tax exemptions for aviation and marine fuels. The access of the most polluting ships to European Union ports will be regulated.

The plan to reduce emissions in the transport sector involves promoting multimodal transport with railway routes. The Commission will seek to promote rail transport over road transport as a more environmentally friendly transportation alternative. Brussels’ key action in this regard will be to “put in place measures to improve the management and increase the capacity of railways and inland waterways”.

The Commission states that achieving the objectives of the Green Deal requires a strong investment, with an initial amount of EUR 260 billion invested in achieving the climate and energy goals set for 2030, an investment that represents 1.4% of 2018’s GDP. In addition, it is estimated that the EU will invest at least 25% of its budget in climate action. 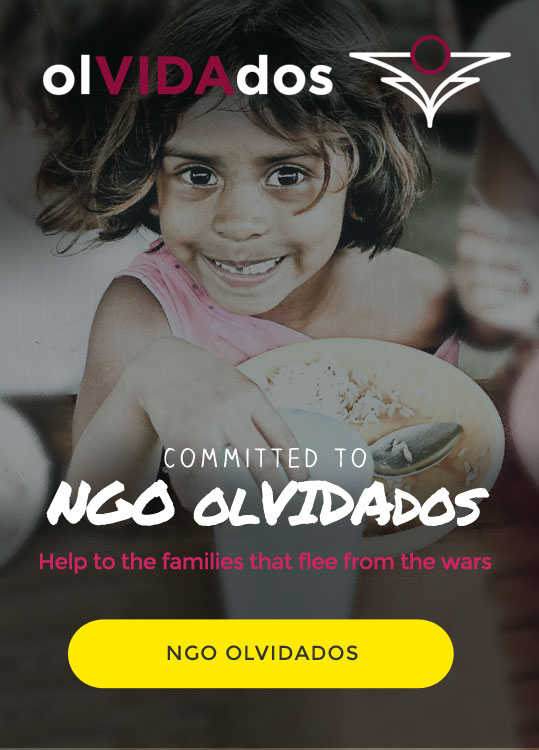 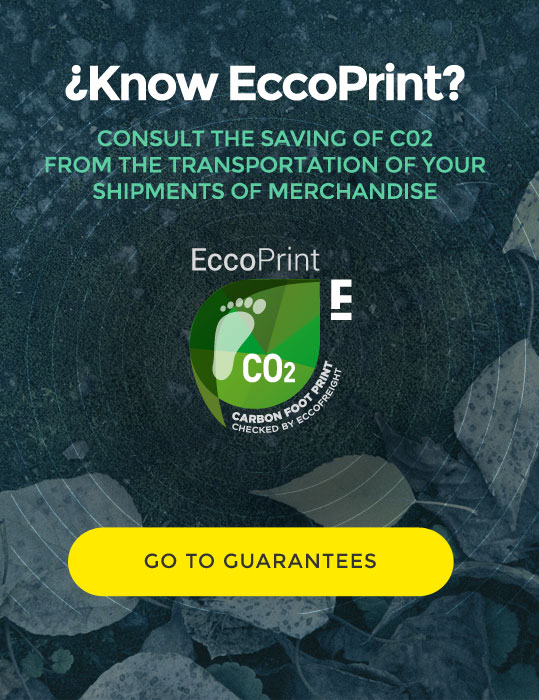